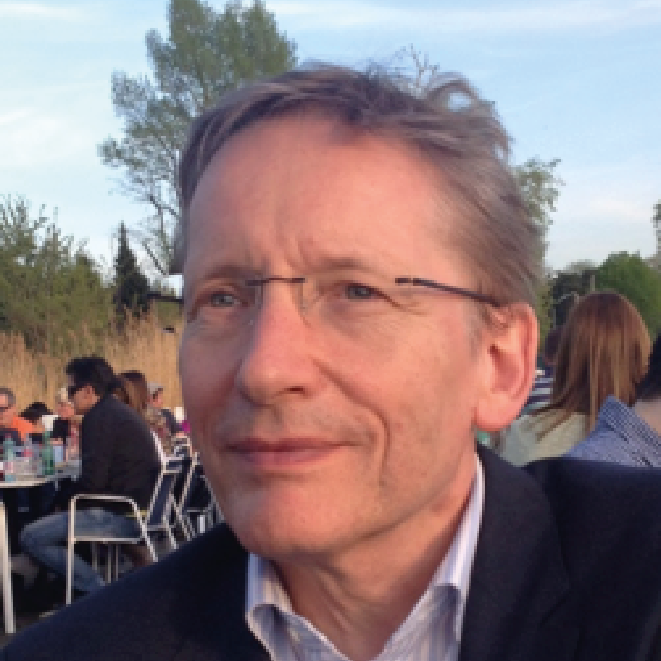 Andreas Schaeffer was trained as chemist and finished his PhD-thesis in 1984. He worked as postdoctoral fellow at Harvard University, Boston/USA, and at the University of Zuerich, Switzerland, in the field of bio-inorganic chemistry. From 1989-1997 he worked as researcher in an agrochemical company. Afterwards he became professor for Environmental Biology and Chemodynamics at the technical University of Aachen (RWTH Aachen). His research interests relate to the metabolism of organic xenobiotics, such as pesticides and other chemicals and nano-materials in soil, water and sediments, plants and other organisms. One focus of research are non-extractable residues of chemicals usually lacking information on structure and bioavailability. Another area of interest is testing the effects of pollutants on the communities of terrestrial and aquatic organisms.

Since 2003 he is in addition director of the Research Institute for Environmental Analysis and Assessment, gaiac, in Aachen/Germany (www.gaiac. rwth-aachen.de), a spin-off company of the university group. In 2012 and 2014 he became adjunct and honorary professor at Nanjing and Chongqing universities, respectively. He served as expert for the environmental risk assessment of chemicals in national and international panels. He has published more than 190 papers (cited in ISI core collection, h 34), and three text books.

Schäffer A, Kästner M, Trapp S (2018): A unified approach for including non-extractable residues (NER) of chemicals and pesticides in the assessment of persistence. Environmental Sciences Europe 30:51

Jeong Y, Schäffer A, Smith K (2018): A comparison of equilibrium and kinetic passive sampling for the monitoring of aquatic organic contaminants in German rivers. Water Research 145, 248-258