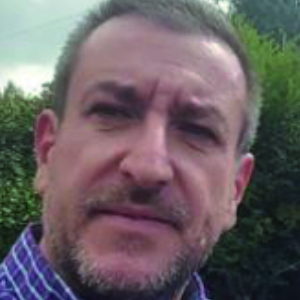 Head of sewage and WWTPs

Hydraulic engineer graduated, in 1989, at the University of Rome “La Sapienza”. He started, in 1990, working in Veneto, at a private construction company (Costruzioni Dondi), building sewerage and gas networks, WWTP and water purification plants, in many areas of the Italian territory. From 1993 to 1998 in Venice (Veritas Spa) and, subsequently, in Rovigo until 2004, as Head of environmental services (waste management, recycling, public green, etc.) From June 2004 to 2010 in Hera Spa with roles as Head of environmental services in Ferrara and then, in the same office, also as Head of network services (gas, water, sewerage, WWTP, water purification plant); subsequently (2011-2012) always in Hera Spa, as Head of network services in the province of Forlì/Cesena. From 2013 to June 2015, Head Remote Control Center in Forlì of the Hera Group and then, from July 2015 to date, Head sewage and WWTP.